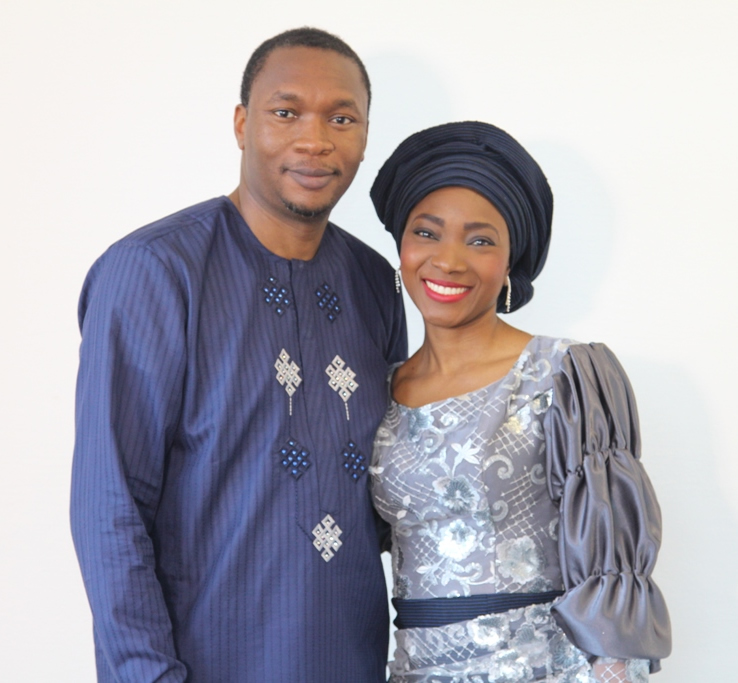 Pastor Emmy as he is fondly called is the lead pastor of KingsWord International Church London. He received the baptism in the Holy Spirit in August 1989. In 1996, he sensed a call into the ministry and has been actively involved in the work of the ministry since then. He was formally ordained as a pastor in Kingsword Ministries International in December 2002.

Pastor Emmy planted and led various Kingsword Campus Churches in Nigeria as the Director of Campus Operations and also served as the Youth Pastor in Lagos, Nigeria before relocating to the UK to study in December 2007. Pastor Emmy holds a Masters degree in HR Management from The University of Westminster, London. Pastor Emmy is passionate about seeing the supernatural power of God at work in the everyday lives of believers.

Minister Kemi joined the ministry in September 2001 while on the university campus. She served in various roles in the KingsWord campus and city Churches before relocating to the UK to study in September 2008. She is passionate about seeing people raised from an obscure life by applying the principles of the kingdom of God. She and Pastor Emmy got married in July 2009.

Pastor Emmy and Minister Kemi took over the leadership of the church in February, 2015. They both reside in the Orpington area of London and are blessed with two children: Jedidiah and Jose.

Connect with us on our Social Media Platforms.

See what is happening in the Church during the week.